Need Car Inspiration? Check Out The Most Popular Cars of All Time 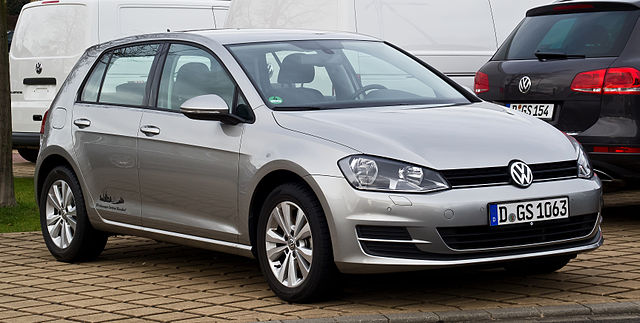 There is nothing wrong with taking inspiration from other people, especially when it comes to buying a car. People might call it copying or stealing ideas, but what’s wrong with it? You like what you like, and you can’t help that fact. Some of the best ideas throughout modern history are rip offs of someone else’s idea; just take a look at Facebook! But, I digress. The point is if you see something you like and you want it, go for it. And when it comes to cars, what is a better place to look for inspiration than the most popular makes and models of all time? After all, they are popular for a reason.

The Toyota Corolla is often referred to as the most popular car model of all time, and with 37.5 million sold so far it is a hard argument to dismantle. It is not particularly flashy or overly flamboyant, but that is what makes it a top seller in the industry. They sell for less than $17,000 and have been known to reach 40 miles to the gallon. They are cheap and incredibly efficient. What’s not to like?

The world does love a pickup truck, so it is no surprise that one features high up on the list. In fact, the F-Series has only sold two million cars less than the Corolla at 35 million, and it isn’t hard to see why. It is the quintessential pickup truck with huge horsepower and torque, but it is also being adapted to be more eco-friendly, so it ticks all the boxes. It especially ticks all the boxes at $23,000.

Volkswagens have a great reputation, and the Golf is the main reason. Like all the cars on the list, they are incredibly efficient, effective and cheap, but they are also fashionable and stylish. What makes the Golf unique to the Corolla or the F-Series is the look. The Golf looks like a car that is far more expensive than the actual cost. Together with the fact that it is snappy and exciting to drive, Volkswagen have sold 27.5 million Golfs to date. If you are looking for a new Volkswagen car, the Golf is a great place to start.

The Beetle is without a doubt the most recognisable car in the world due to its abstract shape. Its reputation was further enhanced by the film ‘The Love Bug’ and by the time the new model was released in the 1990s it was a smash hit. 23 million cars have been sold worldwide, mainly because of the style and the fact the base model is less than $20,000.

The Escort is the American’s answer to the Japanese cars of the same fashion that became incredibly popular in the 1950s and 60s. The five-door models are particularly popular because of the size. They have easy access and plenty of storage in the trunk. More than twenty million Escorts have been sold worldwide, and they are the staple of the Ford brand.

I told you there was nothing wrong with copying ideas!